Located very near to Yu Garden and Temple of God, the street offers up local specialties products with many of the buildings featuring traditional Chinese architecture. Walking into Shanghai Old Street, you seem to have returned to the bustling market in Shanghai 100 years ago.

The Xiaodongmen area, where Shanghai Old Street is located, was originally an important venue for Shanghai’s foreign trade and small commodity trading and witnessed Shanghai’s economic and social development. The original Shanghai area is located within the ring city. 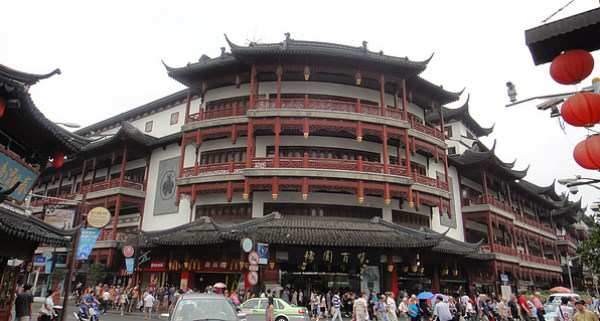 Shanghai Old Street, officially known as Fanbang Middle Road, starts from Henan South Road in the west and ends at Renmin Road in the east. It is 825 meters long. The architectural style and layout from west to east show the old Shanghai from the Ming and Qing Dynasties to the Republic of China until the influx of Western culture. The evolution of a period of history and culture. 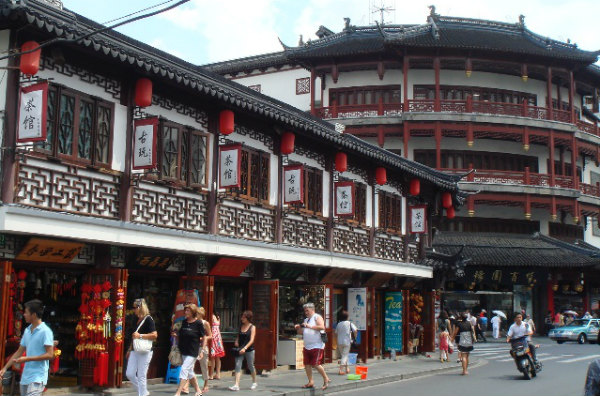 The commercial operation of the whole street is dominated by traditional characteristic industries, highlighting the traditional folk culture and creating a culture of Shanghai culture.

Shanghai Old Street is divided into east and west sections by Guanlan Street. The eastern section has been decorated and reconstructed, retaining the characteristics of the residential buildings in the early years of the Qing Dynasty and the Republic of China.  The exterior facade of the western section is an imitation of the Ming Dynasty architecture, highlighting the folk customs of the Shanghai Old Town, the tile wall, and the red pillars. 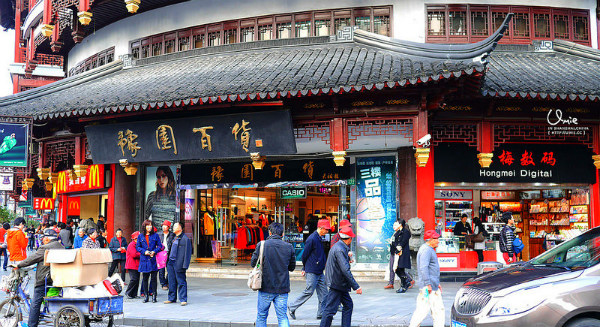 Getting There: Metro line 10 to Yu Garden Station

More things to do by type

More things to do by location

More things to do by nearby Subway Station